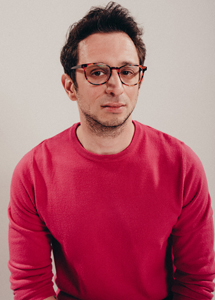 His 2018 sold-out launch for Martian Manhunter at DC Entertainment was one of Tor’s Best Single Issues of 2018.